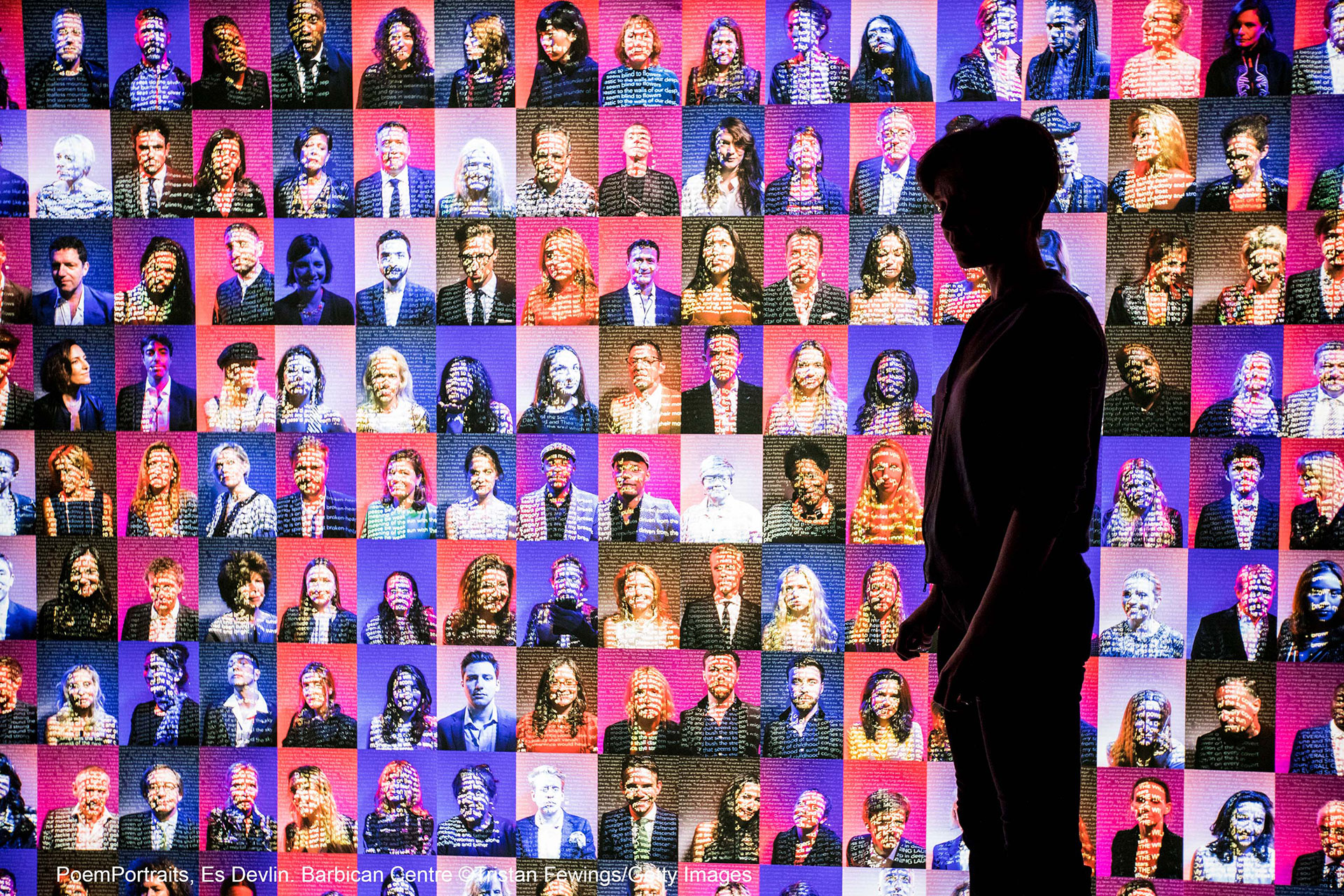 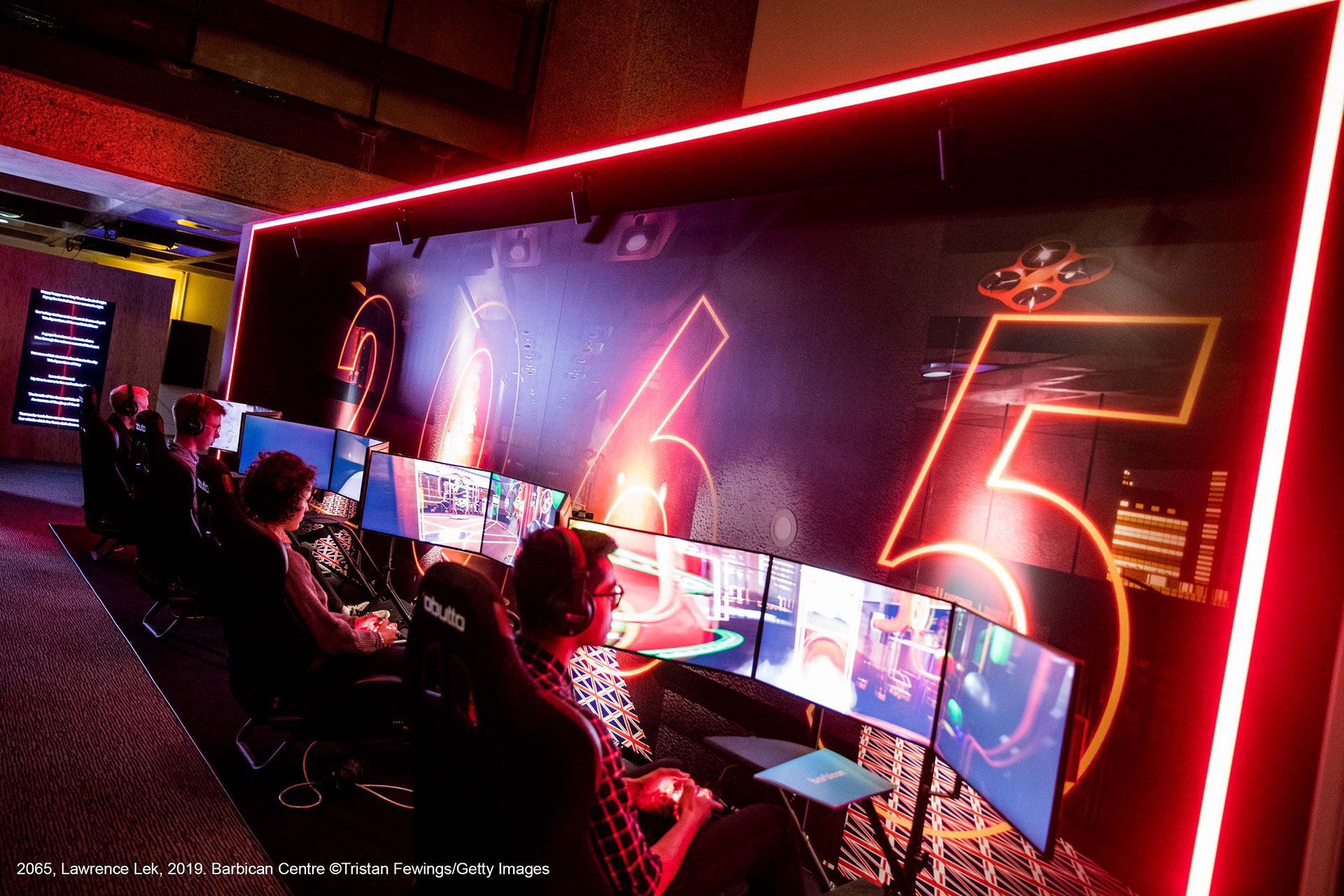 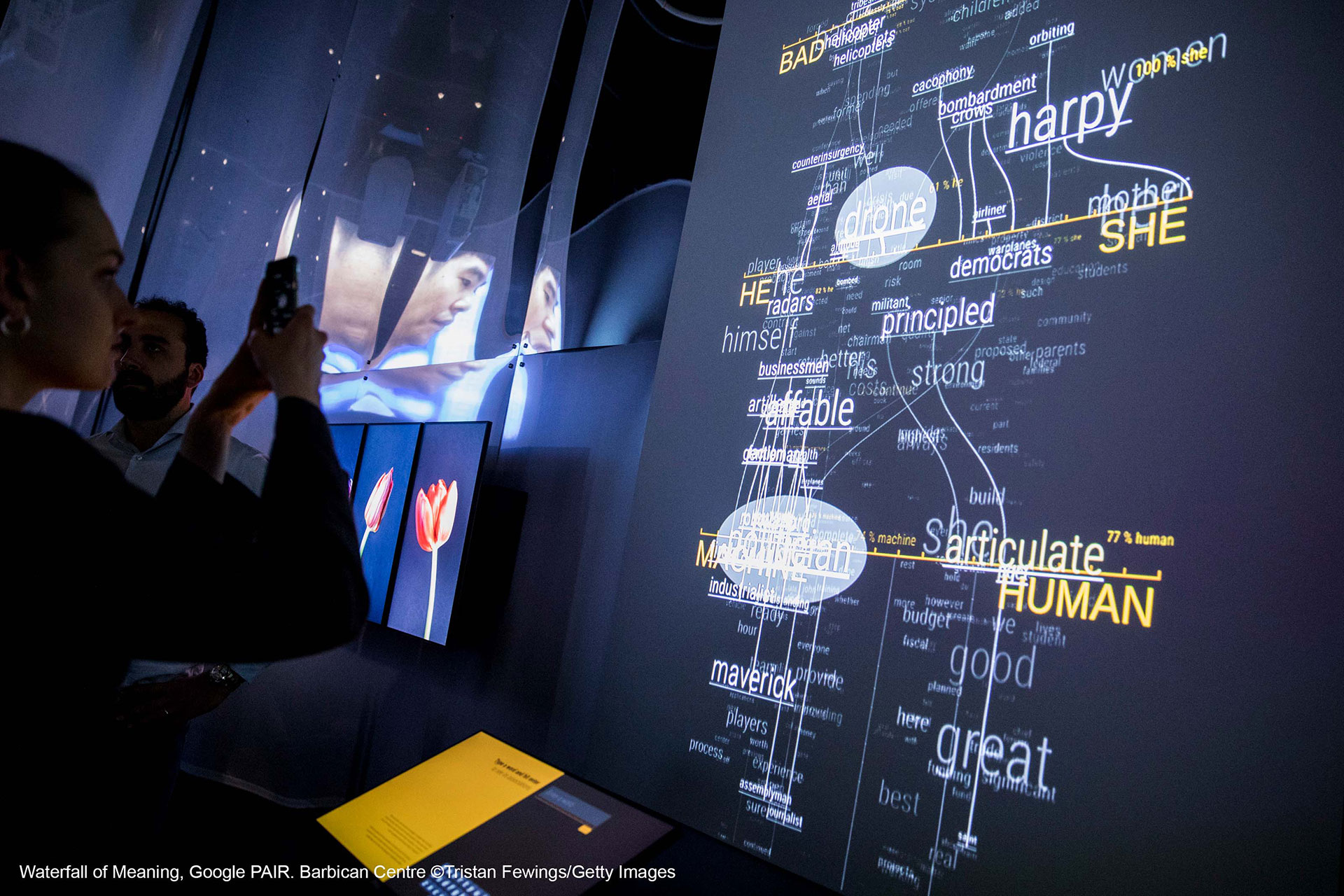 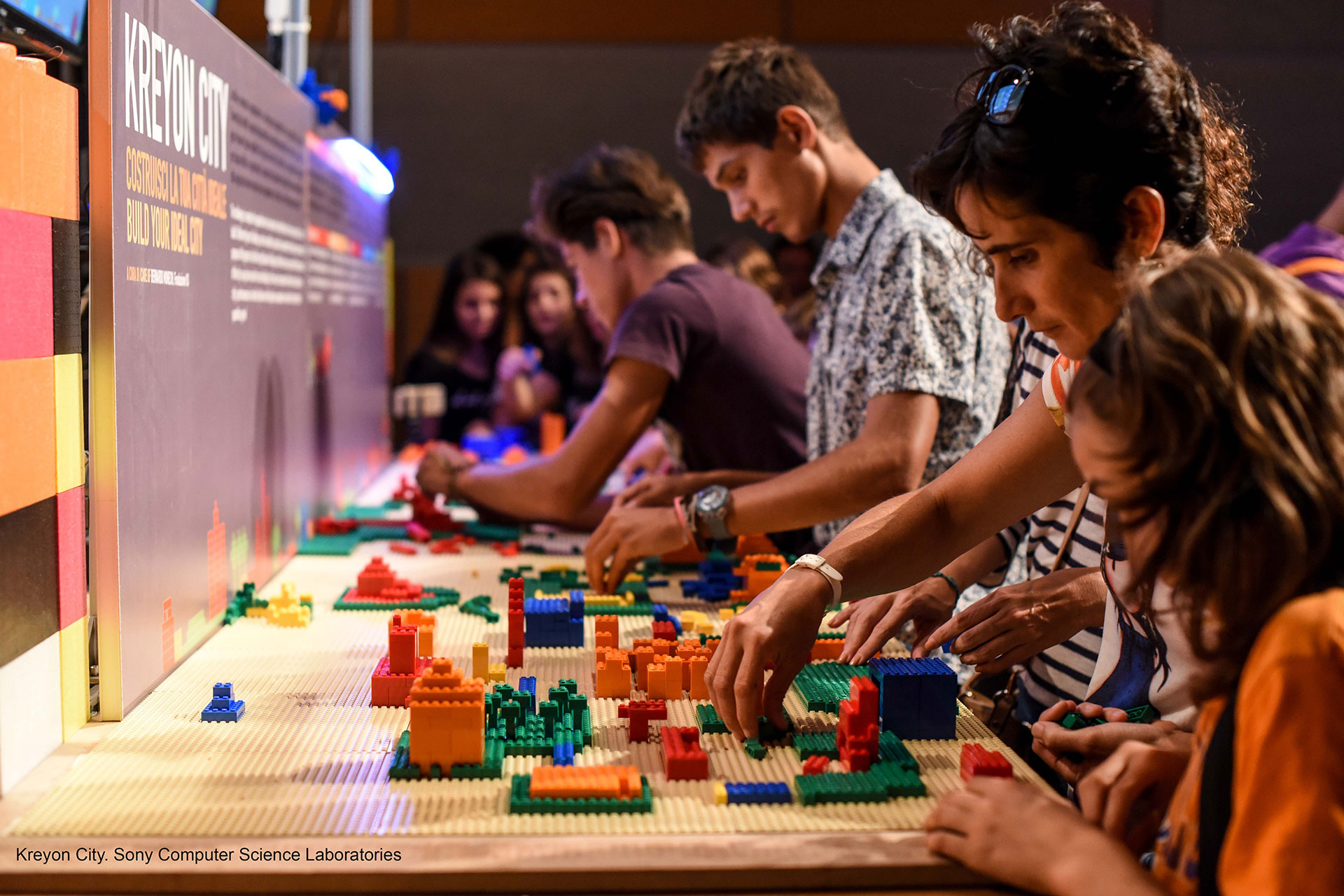 AI: More than Human is an unprecedented survey of creative and scientific developments in Artificial Intelligence, exploring the evolution of the relationship between humans and technology.

The exhibition tells the rapidly developing story of AI, from its extraordinary ancient roots in Japanese Shintoism; Ada Lovelace and Charles Babbage’s early experiments in computing; to AI’s major developmental leaps from the 1940s to the present day to show how an age-old dream of creating intelligence has already become today’s reality. Told through some of the most prominent and cutting-edge research projects, from Deepmind, Jigsaw, Massachusetts Institute of Technology (MIT) Computer Science Artificial Intelligence Laboratory, Sony Computer Science Laboratories alongside the artists who are embracing its new possibilities in their work.